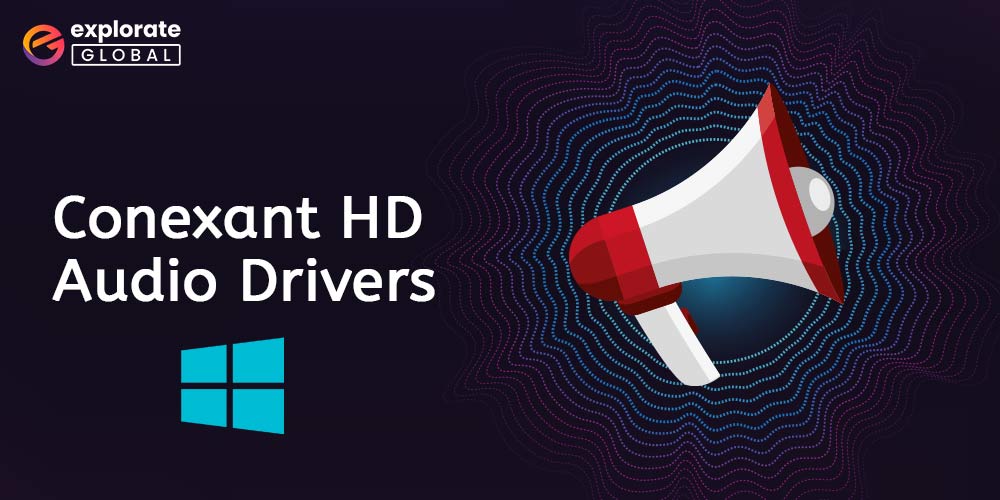 Conexant was a semiconductor and software development business based in the United States that made excellent voice and audio processing technologies, image equipment, and modems. Users all across the world have long enjoyed fantastic sound quality thanks to the organization’s audio goods. However, many people are experiencing the Conexant Audio Drivers problem after updating to Windows 10. They find it difficult to watch movies, listen to music, and enjoy other media on their PC because of the problem with audio drivers. This letter is for you if you are one of those users.

In this article, we go over the most effective techniques for fixing problems with the Conexant HD audio drivers on Windows 10. But before we do that, it’s important to comprehend why these issues have arisen in the first place. However, if you want to know the best answer first, a preview of it is provided below.

Why are the Conexant Audio Drivers not Working Correctly?

You may be having issues with Conexant audio drivers on Windows 10 for a variety of reasons. Here are a few notable examples..

Now that the causes of Conexant HD audio driver issues on Windows 10 are out in the open, solving these problems will be an easy task. Thus, let’s discuss the methods to fix these issues.

Fixing the Conexant Audio Drivers Issue on a Windows 10 Computer

You can easily resolve any problems with the Conexant audio drivers for Windows 10 computers. Simply use the techniques listed below to fix them.

Method 1: Get the Conexant Audio Drivers from the PC manufacturer’s website.

Downloading and installing the most recent driver version will allow you to resolve the majority of Conexant audio driver problems. However, as drivers are not available on the official Conexant website, it might be a little difficult to do. As a result, you must use the website of your PC’s manufacturer to find appropriate drivers and download the Conexant Smart Audio HD driver update for Windows 10.

Windows has a Device Manager that can handle practically all driver-related issues. However, you must use it carefully because even one mistake can exacerbate the problems. Therefore, carefully follow the methods below to resolve the Device Manager Conexant audio drivers issue. 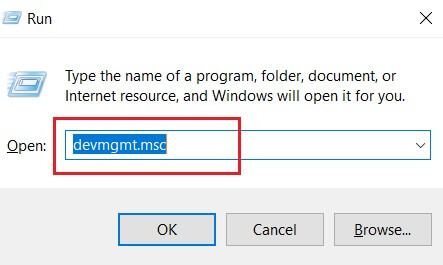 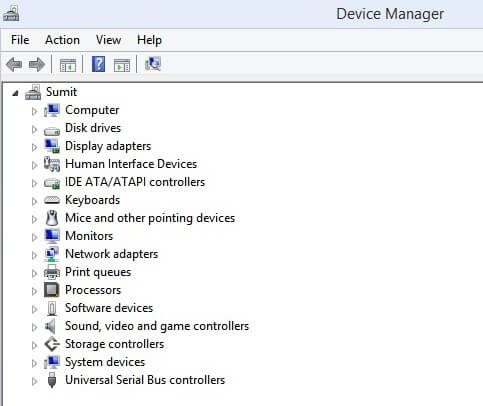 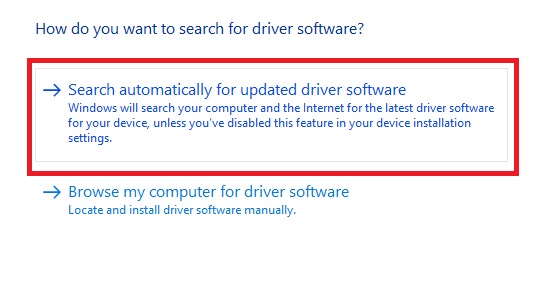 If Windows finds the latest driver version, it will automatically download and install it on your device. However, if Windows fails to get the driver (it may happen in some cases), then move to the next method to download the Conexant Smart Audio HD driver update on Windows 10.

Also know: How to Update Audio Drivers on Windows 10

Not only beginners but experienced tech professionals also find it tough to download a compatible driver update on their PC manually. Even the slightest mistake on their part can make the situation more difficult to resolve. Hence, we suggest you do not risk your computer’s well-being and update drivers automatically using the top driver updaters such as Bit Driver Updater. This tool is among those rare utilities that make the PC a whole lot faster and fixes annoying issues along with updating drivers in a single click. First, let’s have a look at the short series of steps to use it, then we will discuss more of its advantages. 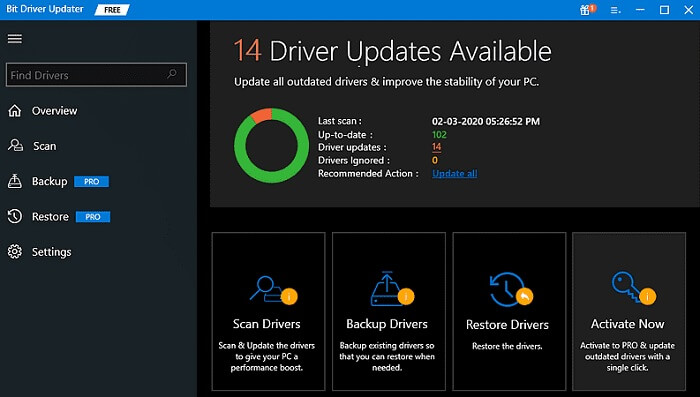 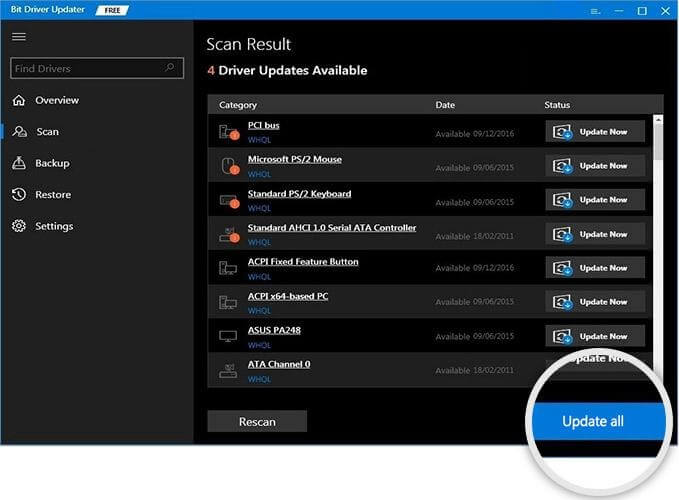 You need to comply with the above quick and easy steps to update drivers with Bit Driver Updater. In addition to ease of use, several it also provides several benefits that make it a favorite tool of millennials across the globe, including us. We share the same below.

In addition to the above benefits, the biggest advantage of Bit Driver Updater is that it solves almost all the problems which plague your device and improves its performance. Below is the link to get it.

In case you are stuck with a dysfunctional and incompatible driver, then reinstalling it is among the best ways to solve the Conexant audio drivers problem on Windows 10. Below is a series of steps to do it. 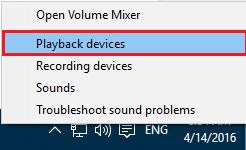 Here comes another workaround to help you fix the issues related to Conexant audio drivers on Windows 10. Changing the maximum memory settings can resolve it. Thus, be guided by the steps shared here to do it. 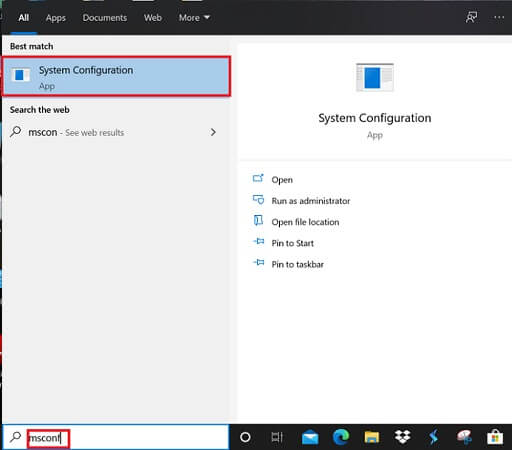 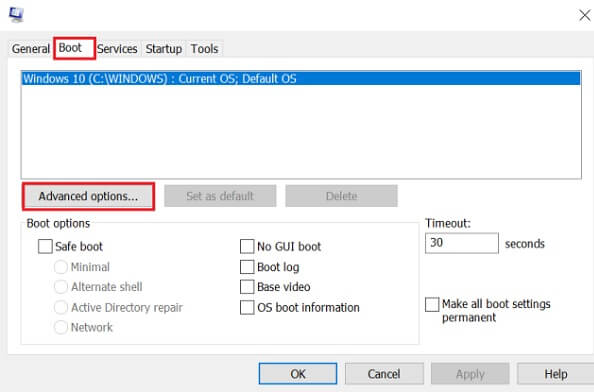 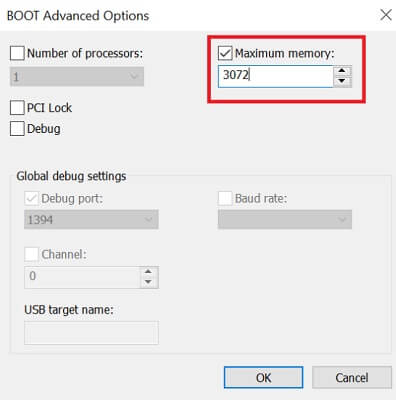 We used the best techniques to address the Conexant audio drivers problem, thanks to this article. We wish you a seamless and enjoyable audio experience on your Windows 10 computer. Please feel free to leave a remark if you require additional help to resolve this or any other tech issue. Additionally, we would be honored if you subscribed to our blog. Therefore, make sure to subscribe to it.

Siddharth is a technophile who loves to share his knowledge and love for technology. He likes to pen down all his learning and observations that might help the tech readers. Apart from being a technophile, he is a well-learned pianist.